During the quieter weeks when Nicola doesn’t post online, i like to have something to post and this week I have completed the 2018 Appearances section of the gallery.

Some photos you may not of seen before due to them not being on my other fansite.

Hope you find something new!

There is also a little sale over on Plastic Pop too for the cassettes!

They received 39/40 points for their beautiful dance!

I have added some photos of Nicola’s time on the show to the gallery, check them out below!

The show airs Christmas Day, 5.10pm on BBC One.

Nicola has shared some backstage photos from the making of Sound of the Underground music video! So lovely seeing these throwbacks. <3 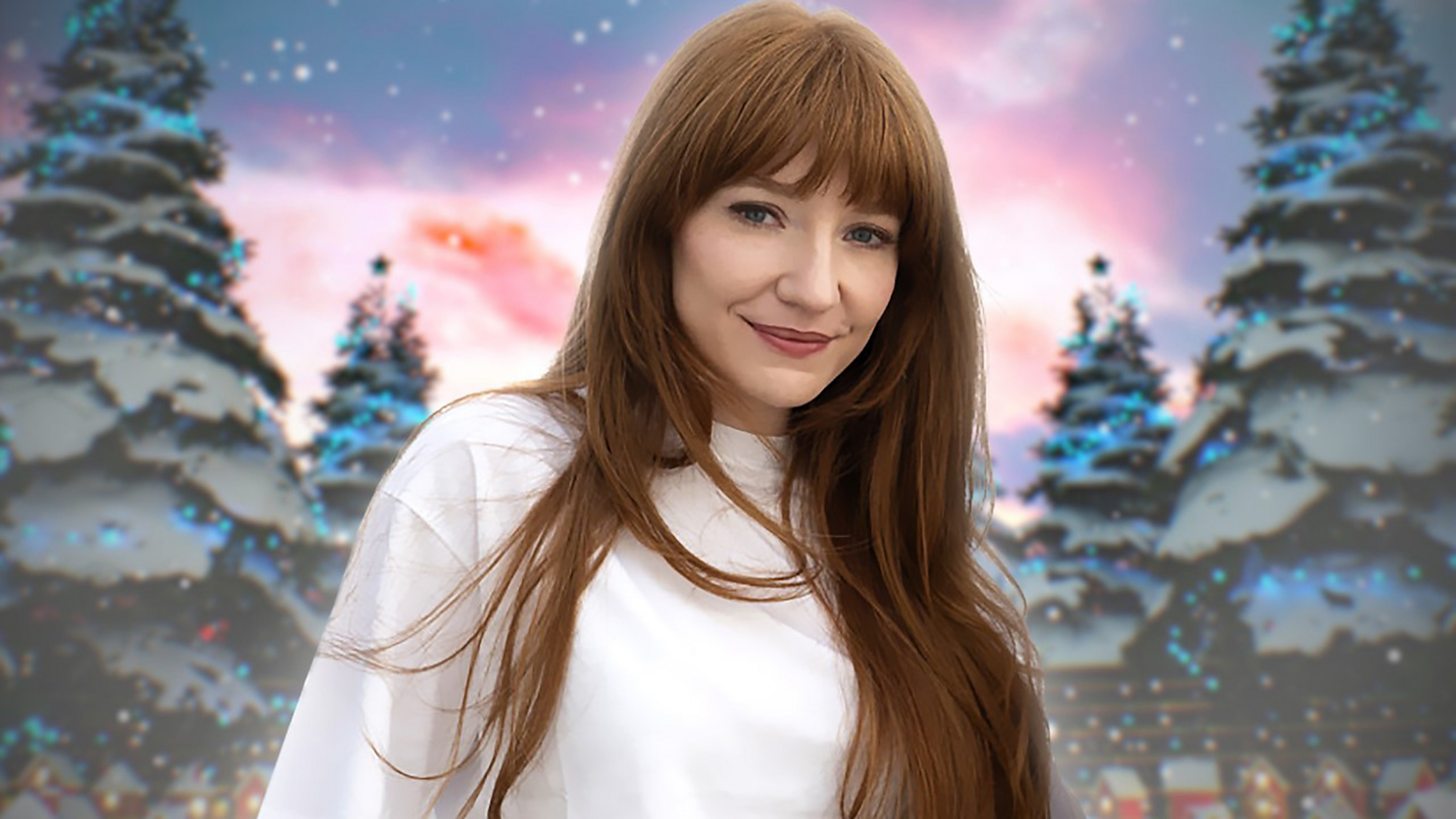 Strictly Come Dancing returns to the Ballroom for an all-star Christmas special as six brand new celebrity contestants take to the floor in a bid to be crowned Christmas Champion 2022.

Each of the six couples will perform a Christmas inspired routine with the hope of impressing the judges, Craig Revel Horwood, Motsi Mabuse, Anton Du Beke, Head Judge Shirley Ballas, and the voting audience. But who will lift the coveted Strictly Come Dancing Christmas trophy?

Nicola Roberts is best known for being one fifth of Girls Aloud, who were formed 20 years ago this Christmas. The band achieved a record breaking 20 consecutive Top 10 singles and won a Brit Award for their number one single The Promise. In 2011 Nicola co-wrote and released her debut solo album Cinderella’s Eyes. She is also an actress and prior to covid striking made her Westend debut in City of Angels. Nicola presented a critically acclaimed BBC Three documentary Nicola Roberts: The Truth About Tanning and successfully advocated for a ban on underage usage of tanning beds. In 2020 she was crowned the winner of the first series of ITV’s The Masked Singer UK.

Nicola says: “It’s truly an honour to be part of Strictly, but to be invited on to the prestigious Christmas day episode is something very special indeed. They’ve promised me extra glitter, sparkle and frosting all wrapped up together with a big bow on top. What more could a girl wish for at Christmas!”

The news was revealed this morning on BBC Radio 2 on Zoe Ball’s Breakfast Show.

Strictly Come Dancing Christmas special will air on BBC One and BBC iPlayer on Christmas Day. Happy 37th birthday @lilcola ! We love you and hope you have an amazing day 🎂